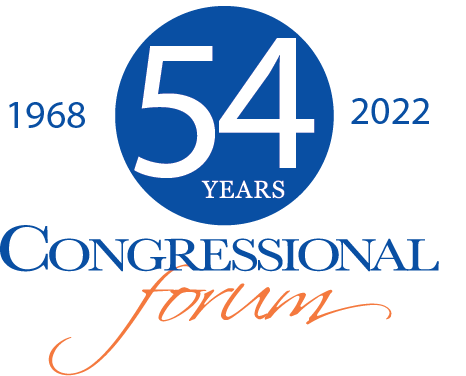 The Congressional Forum is a 54 year institution, and the Chamber's public policy series, which features local, state, and federal representatives to speak about issues relevant to the area's business community.

Representative Sharice Davids speaks to the group as often as she can, but other guest speakers are often featured at the monthly forums.

About Schmidt:
Derek Schmidt was elected the 44th attorney general of Kansas in 2010 and was reelected in 2014 and 2018. He is the state's second longest-serving attorney general, and in 2018 received more votes than any other candidate for attorney general in Kansas history.

Under Attorney General Schmidt’s leadership, the office has focused on prosecuting crimes against children, protecting senior citizens from scams and rip-offs, recovering record-setting amounts of money for Kansas consumers and taxpayers, providing professional legal services for the State of Kansas, and standing up against illegal overreach by the federal government.

Attorney General Schmidt has personally and successfully argued three Kansas cases before the U.S. Supreme Court. He has led the successful efforts to strengthen Kansas law against human trafficking, to toughen penalties for defrauding senior citizens and for stealing from taxpayers, to build a modern forensic science laboratory for the Kansas Bureau of Investigation, to strengthen consumer-privacy laws, and to improve investigation of crimes against children.

Before being elected attorney general, Schmidt served as a Kansas State Senator representing part of Southeast Kansas, as chairman of the Senate Agriculture Committee, and as the Senate Majority Leader. He previously served as counsel to Kansas Governor Bill Graves and as legislative assistant to U.S. Senator Nancy Landon Kassebaum.

Schmidt and his wife, Jennifer, are the parents of two daughters. 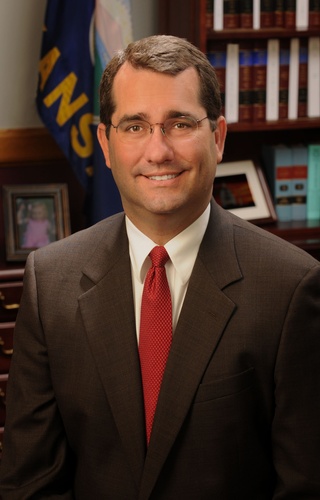 An amazing evening #supportinglocal at Manor Records with Making Movies and their non-profit Art As Mentorship. The KCK Chamber is proud to bring business professionals together to highlight the incredible, unique, and innovative individuals that make such an impact...